The Panathlon Antwerp Sports Personality 2020 is awarded posthumously to Prof. Dr. Alain Verschoren, honorary rector of the University of Antwerp. The laureate received this title for his commitment and great contribution to university sport. During his rectorship the sport participation tripled at the university. Alain Verschoren was not only extremely popular within the University of Antwerp, he was also one prominent member of the Panathlon family. The award was received by his wife, Lin Van de Cruys.

On the 16th of February  the yearly Panathlon & PCU Antwerp Sports Personality 2020 Awards were awarded.
As each year three University of Antwerp student-athletes were nominated for the “Honorary Rector Francis Van Loon Award”. The award was won by judoka Lien Meeuwssen. Other nominees were Laura Luyten (Equestrian – Dressage) and Steven Pattyn (Cycling – Road). The award is meant to highlight all the hard work spent by student-athletes combining their studies and their sports. As the event could not take place in a physical form, the winner was announced through the video below. 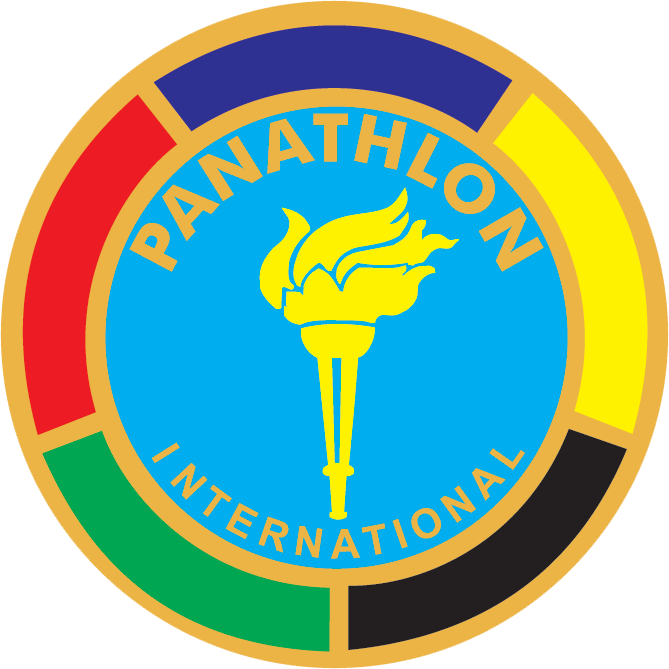 Panathlon International is recognized by the IOC